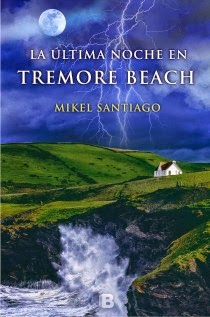 Publicat per SalmaiaLit a 16:50 Cap comentari: 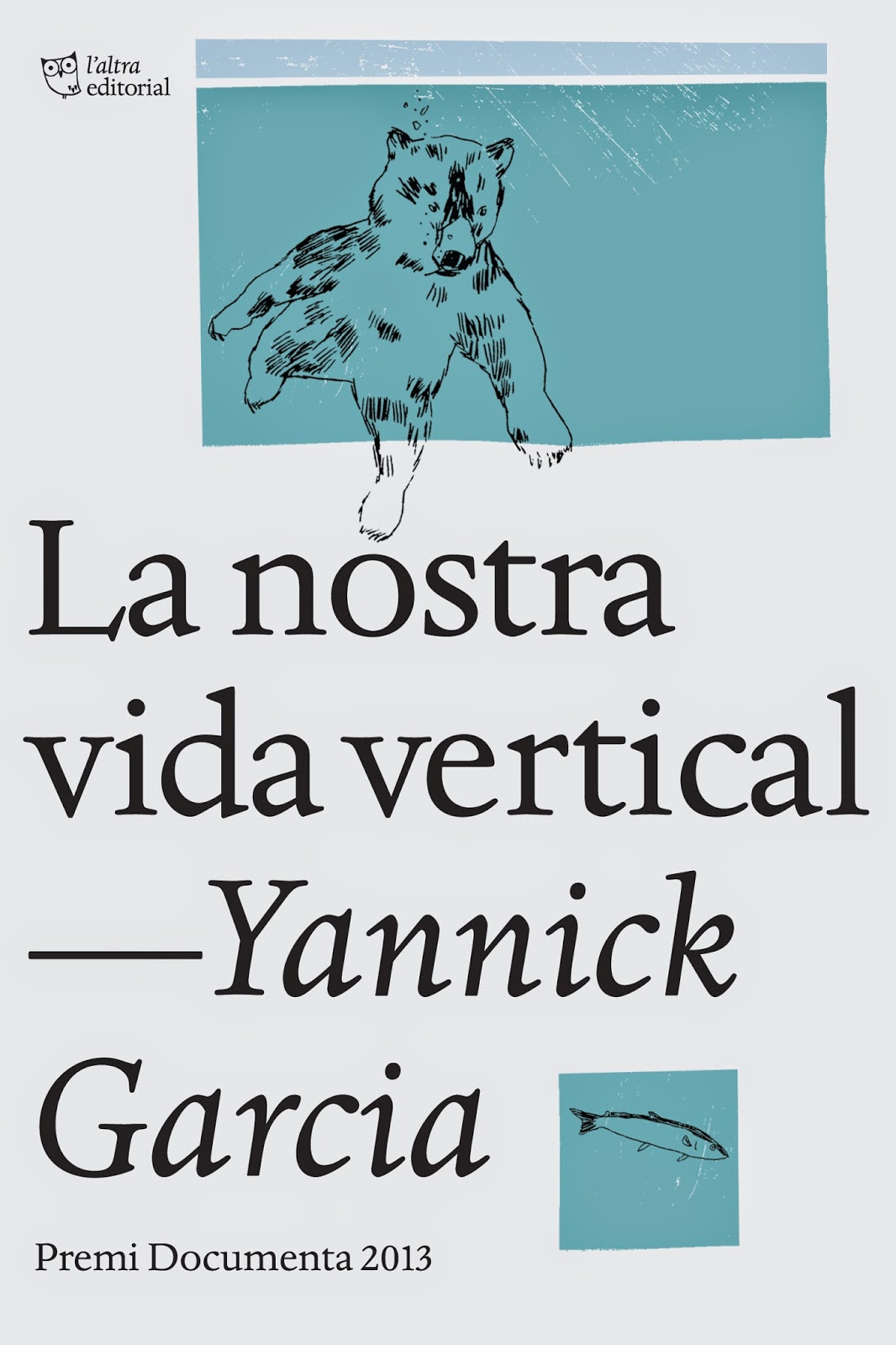 Publicat per SalmaiaLit a 13:39 Cap comentari: 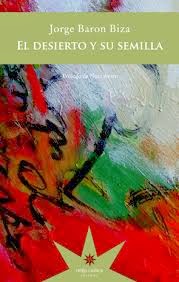 Publicat per SalmaiaLit a 14:28 Cap comentari:

Publicat per SalmaiaLit a 12:53 Cap comentari: 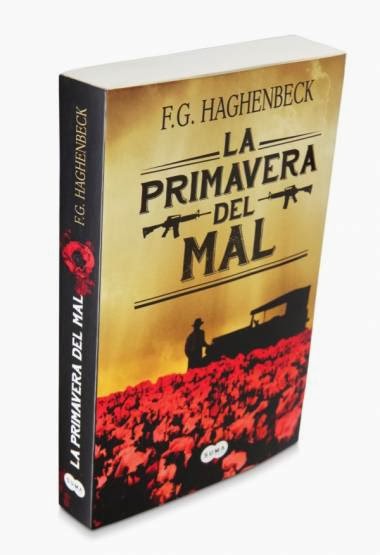 Publicat per SalmaiaLit a 9:45 Cap comentari: