10 short chapters about changes in the World of Books

Robert McCrum, the literary editor of 'The Observer' (UK) has left his job after ten years. The newspaper 'The Guardian/Books' publishes a very interesting decalogue w 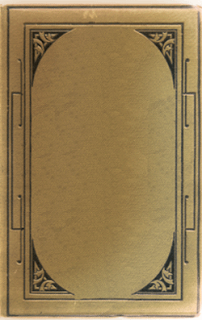 ritten by McCrum that summarizes his experience of ten years from his privileged position.
As the article says "When he started it was a world of 'cigarettes, coffee and strong drink'. But that has all changed - new writers, big money, the internet, lucrative prizes and literary festivals have all helped revolutionise the books world".

Read it all by clicking here!
Publicat per SalmaiaLit a 10:26 Cap comentari: 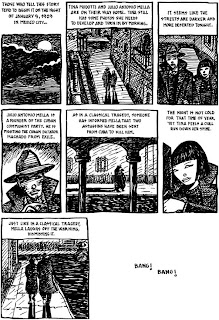 Here you have the first page of the book (in English translation). Click on it to enlarge and read it.
Translation rights have already been sold in Italy and in Brazil.
Publicat per SalmaiaLit a 18:28 Cap comentari:

Last week RocaEditorial's blog pointed out that despite the warnings of a global crisis, sales figures in the Spanish book industry were not bad at all. In fact, some hints may prove that in 2008 more books will be sold in Spain than in the previous year. 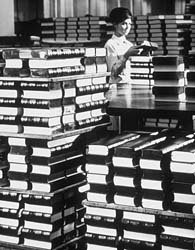 All in all, this could be seen as good news for the industry (and for all those who make their living out of it, agents and authors included). However, the everlasting question remains: is this growing tendency as beneficial to small publishers as it to big groups? Are new, or not still consolidated authors, to experience an increase in sales of their titles? Or is it that a new genre, the 'Megaseller' as some have already labelled it, is emerging and it takes with him the increase in sales? The debate, as always, is open and interesting.

On Saturday, the newspaper 'El País' published an article following Roca's thesis: See both articles by clicking the highlighted items, or just follow these links:
http://www.elpais.com/articulo/cultura/libro/le/sienta/bien/crisis/elpepicul/20080524elpepicul_1/Tes

There's a very interesting article in today's edition of 'El País' about the new independent Spanish Publishers. In a time in which the debate about reading rates, editorial saturation, crab literature vs literary quality, etc... is hot and controversial, a group of empreneurs struggle against big pubishing groups to get the most precious trophy: readers.

In the meantime, another interesting article about the much-talked-about Kindle (Amazon's electronic reader device) announces that Amazon is strongly pushing efforts to promote again it's device... The article appears on 'The Mootley Fool', a website devoted to stock investments.

As the article says, "less than half of the Kindle reviewers have given the device Amazon's highest five-star rating. If these are the early adopters who didn't flinch at the $400 price tag, the reviews won't get much better until Amazon either improves the features or lowers the price".

Could this be a hint that sales of the Kindle are not as high as expected? Or is it just that it hasn't taken off yet? As they always say, the future will tell...
Publicat per SalmaiaLit a 10:52 Cap comentari: